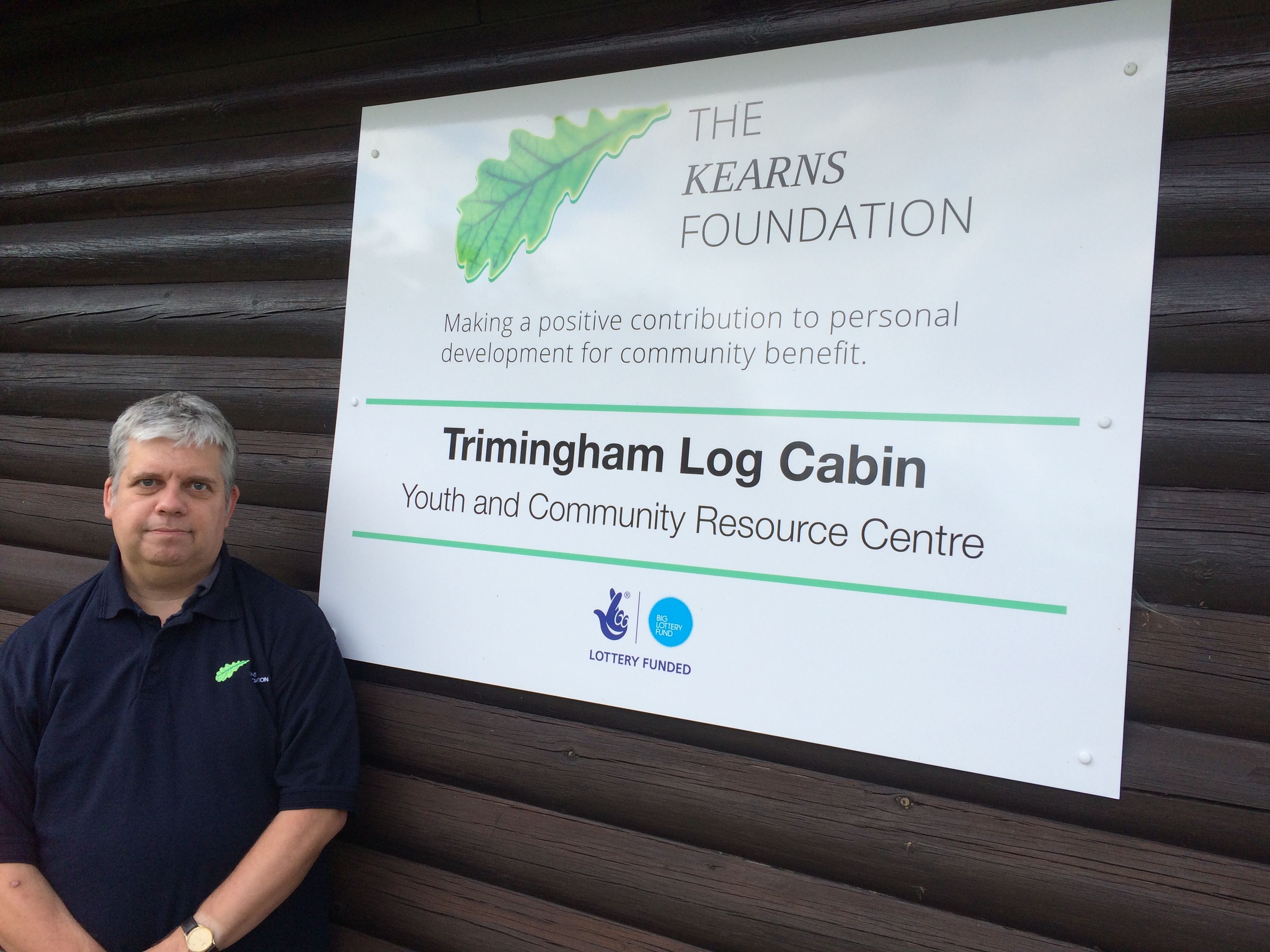 Former Vice-Chair, and one of the original Trustees of the Kearns Foundation, Andrew Copelin, has been appointed as the new Chairman of the Board of Trustees at its recent Annual General Meeting. Andrew is a Sales Manager by trade, and has had over 25 years experience of supporting and managing activities for young people in Norfolk and has been with the Kearns Foundation since its launch in 2007. Andrew replaces the Foundation's first Chairman, Sally Kearns who has stood down from the role, but remains on the Board of Trustees.

Back to all articles